The Rally for Orlando

As outrage grew in the aftermath of the massacre at the Pulse Nightclub in Orlando, the Rally for Orlando took place on the steps of Los Angeles City Hall.  A surprise speaker was hinted at, and I was told to ‘stand there…’  The assembled crowd broke out in tears and cheers as Lady Gaga made an impassioned plea for justice in light of the 49 souls at the Pulse Nightclub lost to senseless gun violence.

I am honored that these and other images of the Rally for Orlando have been acquired for the permanent collection of the Orange County Regional History Center:  https://www.thehistorycenter.org/ 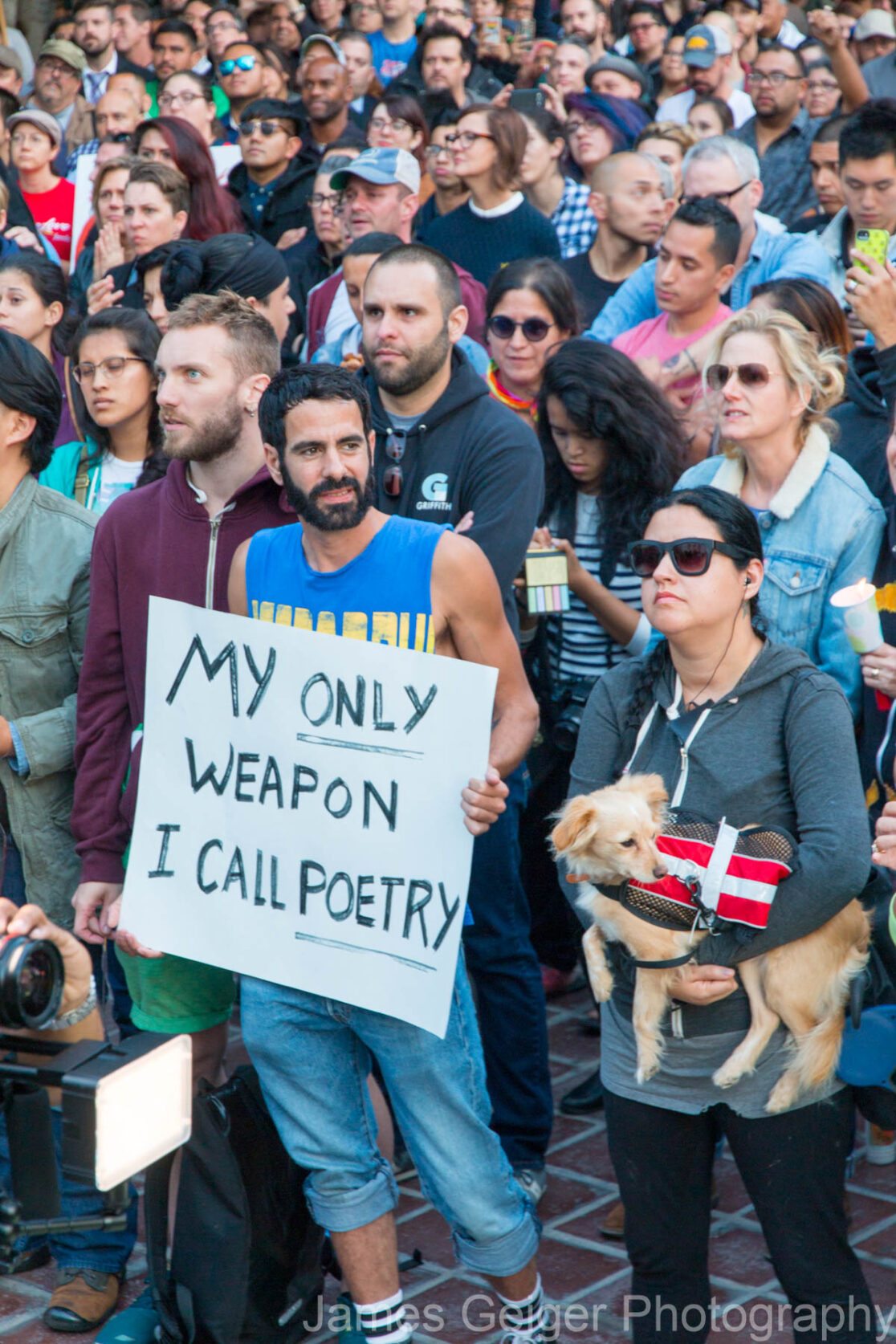 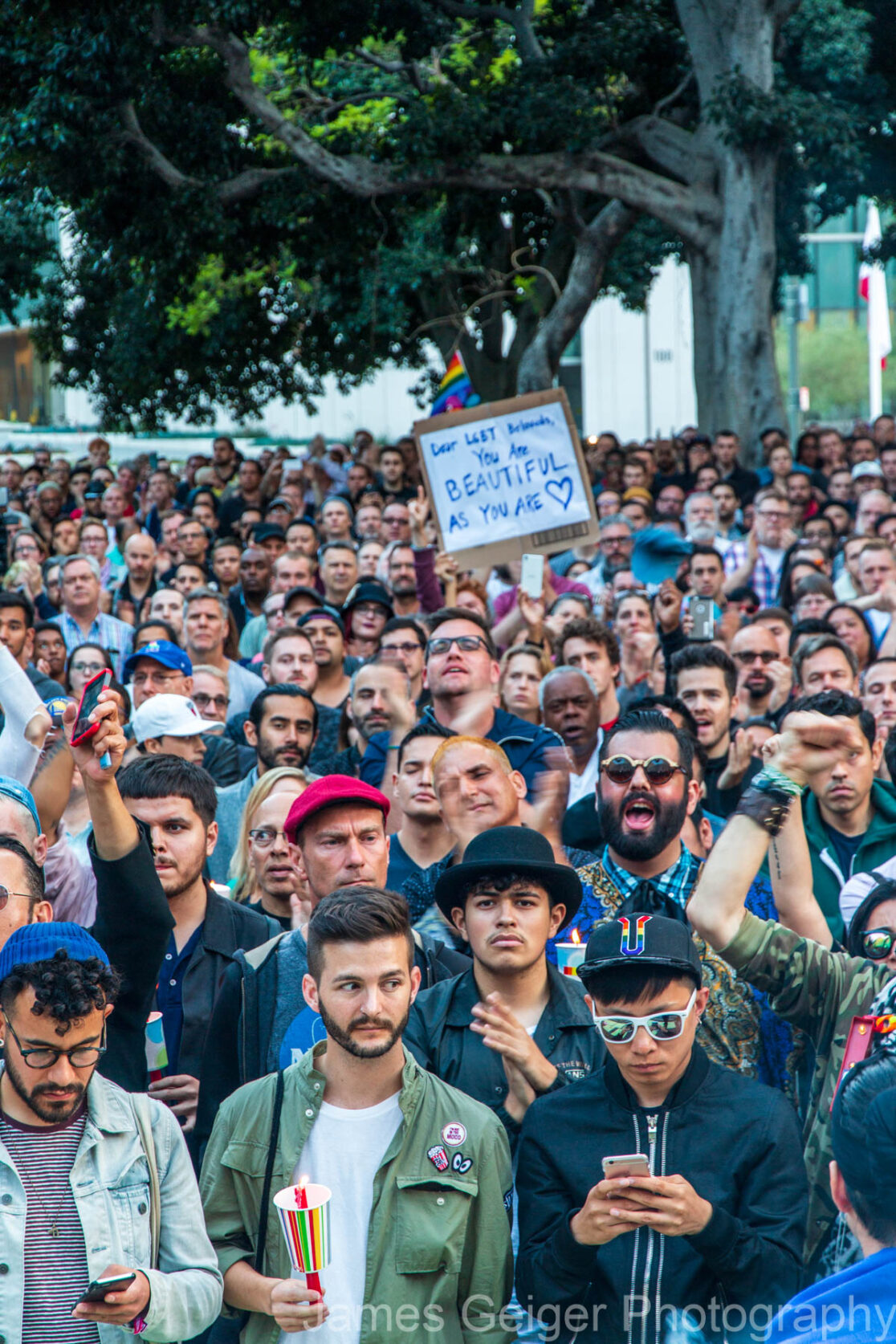 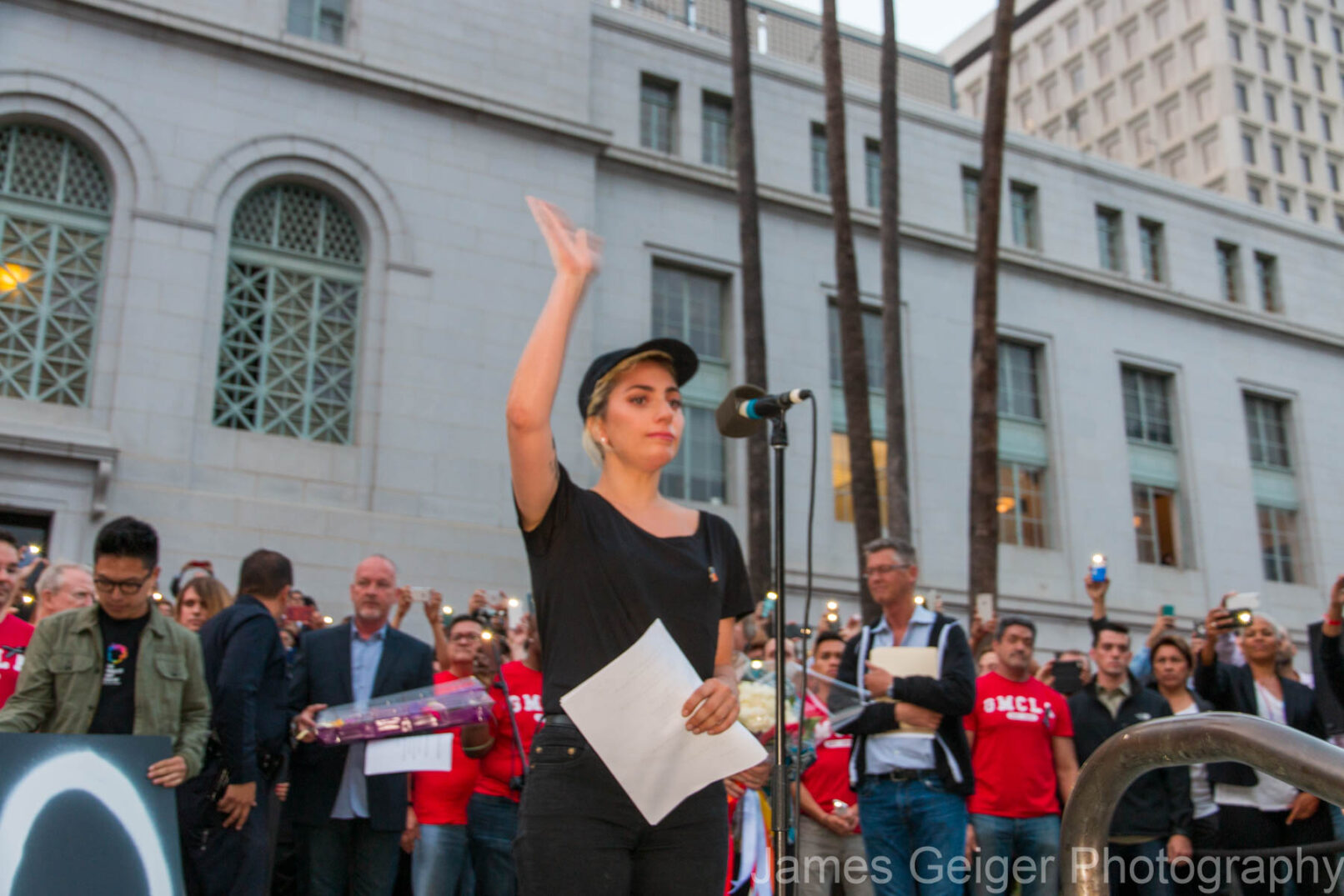 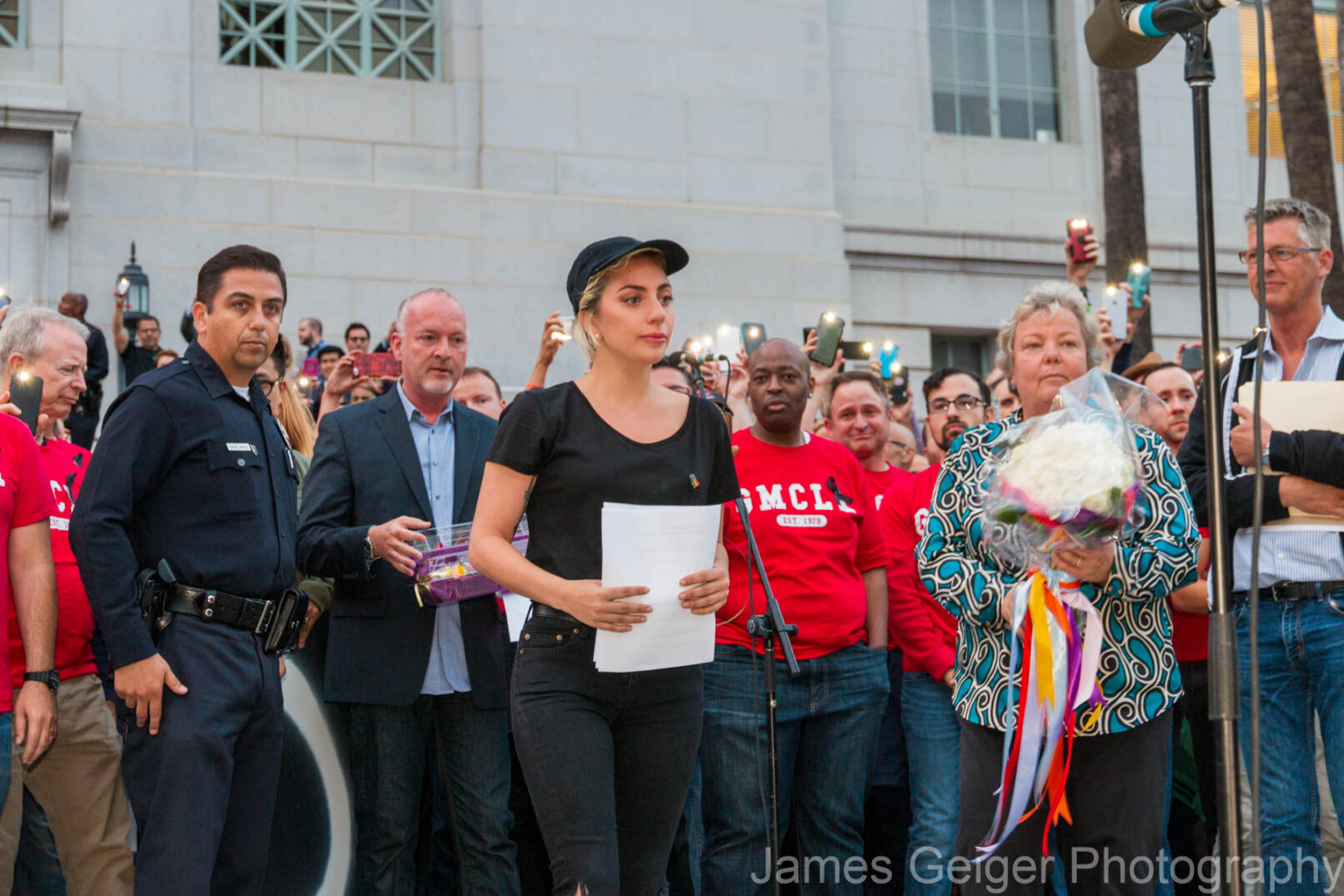 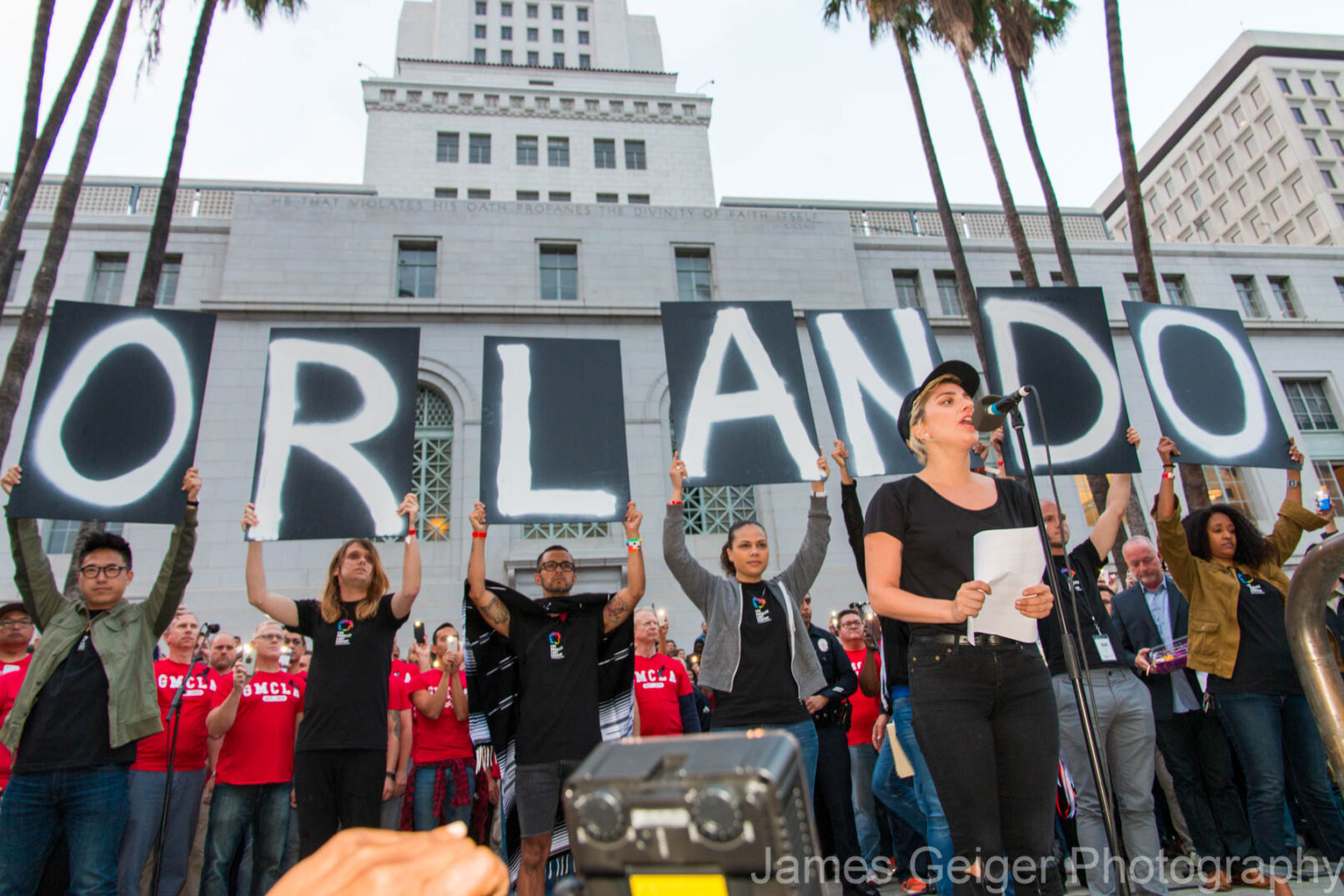 LADY GAGA AT THE RALLY FOR ORLANDO IN LOS ANGELES 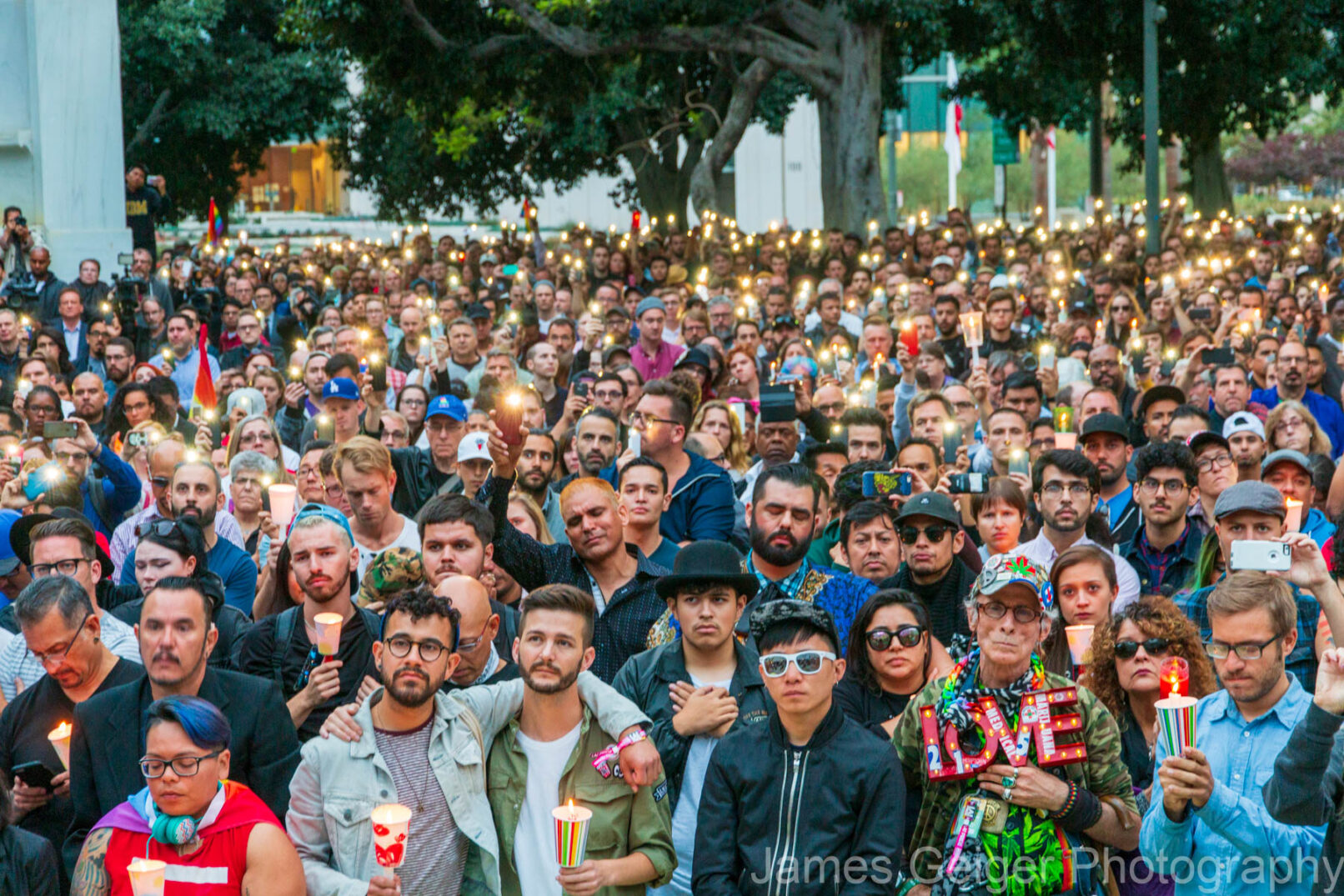 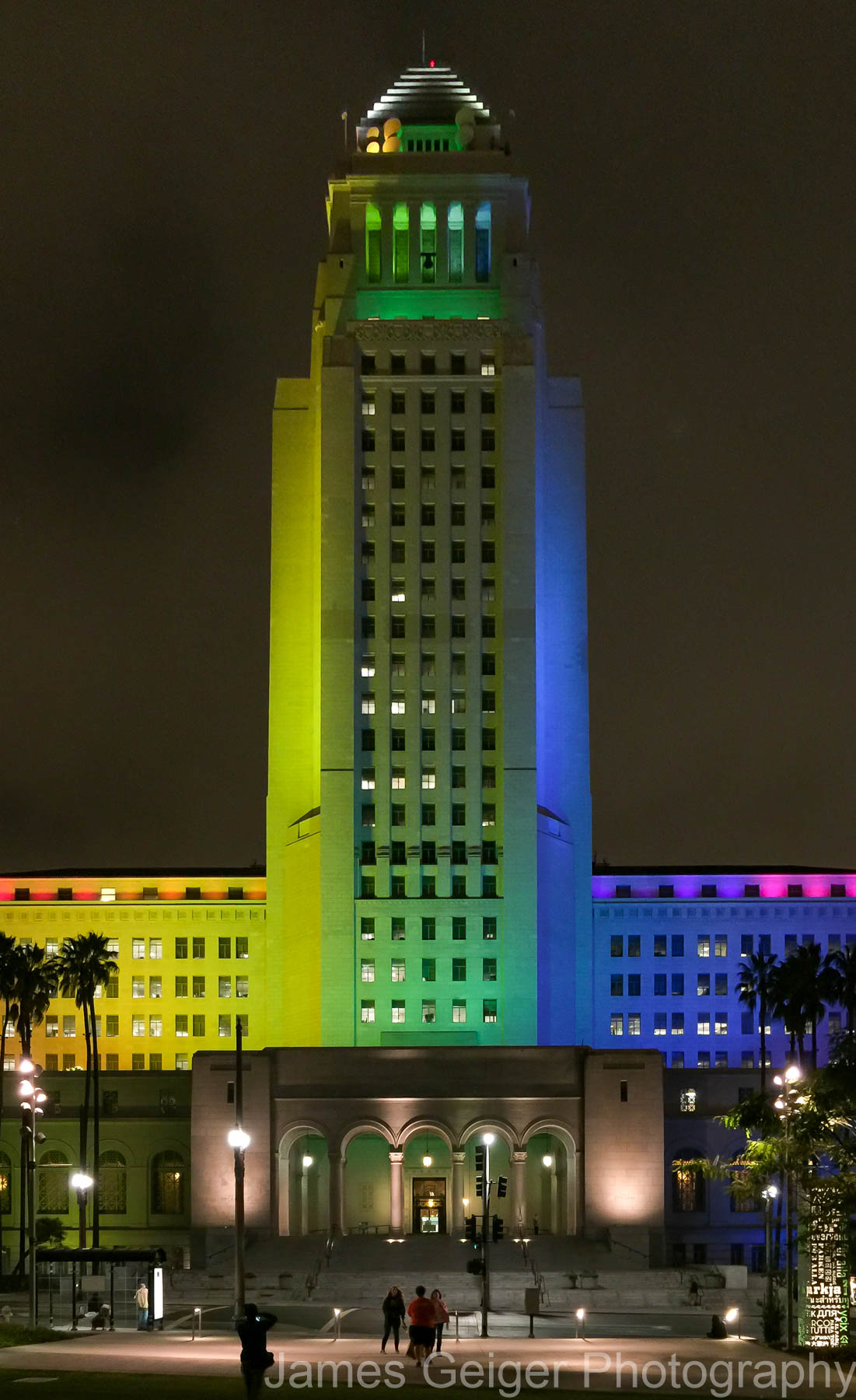